The dreaded dentist drill could be consigned to history after scientists found a better way to stop and reverse tooth decay. Until now caries are often detected too late when it has broken through the enamel causing cavities requiring the traditional ‘fill and drill.’

But regular checks ups, a high concentration fluoride varnish applied to the sites of early decay, better brushing skills and banishing sugary drinks and snacks between meals slashes the need for fillings by up to half.

An estimated one in ten Brits have dental phobia which stops them going to their dentist.

But it takes an average of four to eight years for decay to progress from the tooth’s outer layer of the enamel to the inner layer.

A new seven year study by the University of Sydney found fillings was reduced by 30 to 50 per cent through preventative oral care even in those who have dental phobias.

Named Caries Management System (CMS) ‘no-drill’ treatment, it involves a set of protocols covering the assessment of decay risk, the interpretation of dental X-rays and the specific treatment of early decay.

Associate Professor Wendell Evans said: “It’s unnecessary for patients to have fillings because they’re not required in many cases of dental decay.

“This research signals the need for a major shift in the way tooth decay is managed by dentists — dental practice in Australia needs to change.

“Our study shows that a preventative approach has major benefits compared to current practice.

“For a long time it was believed that tooth decay was a rapidly progressive phenomenon and the best way to manage it was to identify early decay and remove it immediately in order to prevent a tooth surface from breaking up into cavities.

“After removing the decay, the affected tooth is then restored with a filling material – this process is sometimes referred to as ‘drilling and filling’.

“However, 50 years of research studies have shown that decay is not always progressive and develops more slowly than was previously believed.

“For example, it takes an average of four to eight years for decay to progress from the tooth’s outer layer (enamel) to the inner layer (dentine).

“That is plenty of time for the decay to be detected and treated before it becomes a cavity and requires a filling.

“The CMS was first tested on high risk patients at Westmead Hospital with great success.

“It showed that early decay could be stopped and reversed and that the need for drilling and filling was reduced dramatically.

“A tooth should be only be drilled and filled where an actual hole-in-the-tooth is already evident.

“The reduced decay risk and reduced need for fillings was understandably welcomed by patients.

“However, patients play an important role in their treatment. This treatment will need a partnership between dentists and patients to be most successful.”

The study was published in Community Dentistry and Oral Epidemiology.

Go on, spread the word! 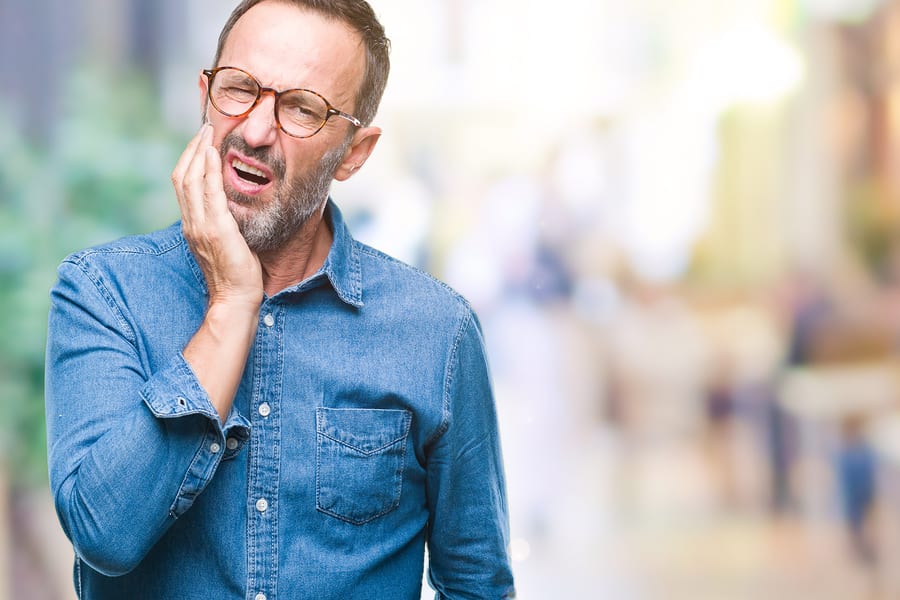